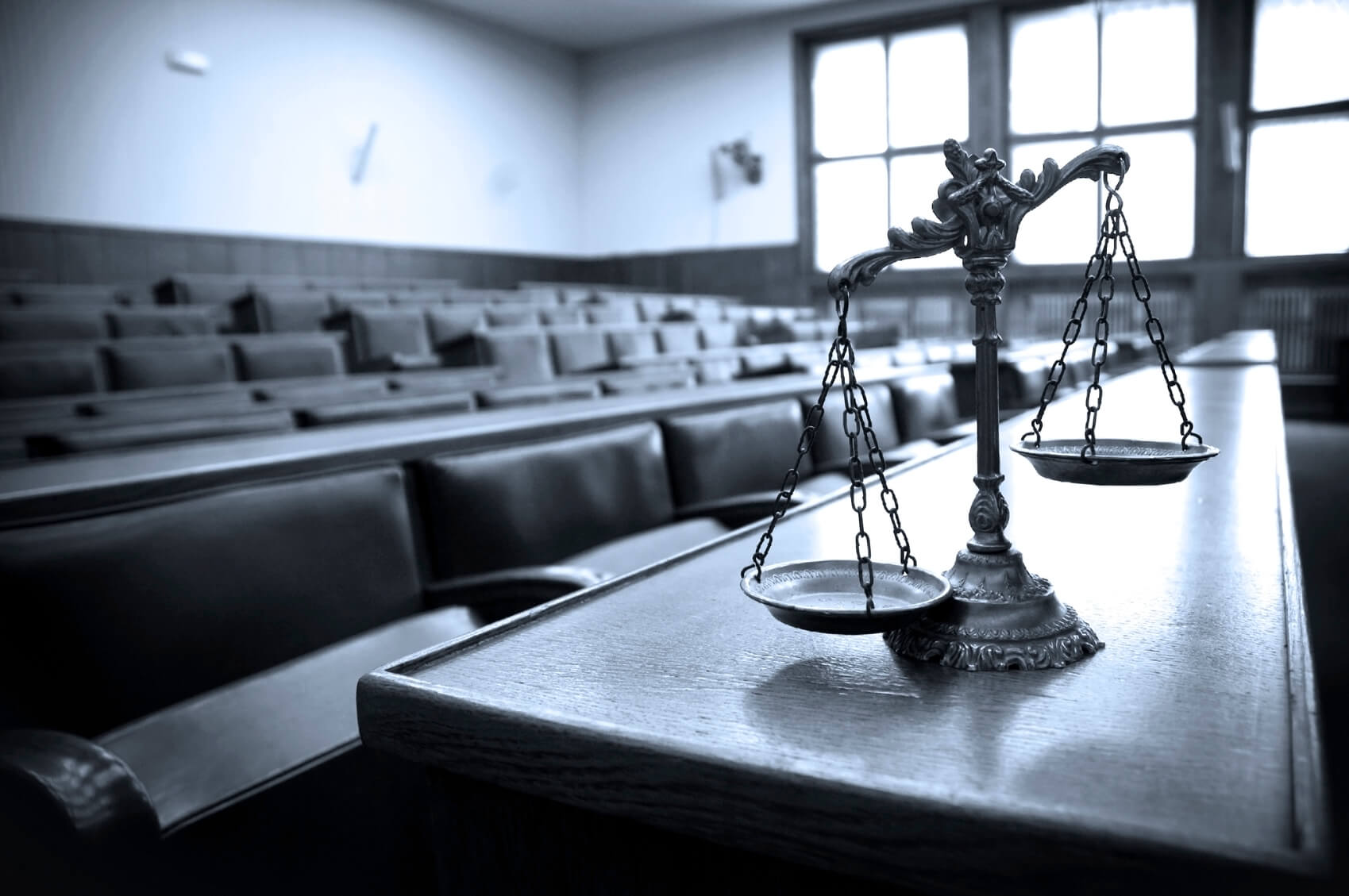 Why Time is So Important in Felony Domestic Assault Cases

If you have been accused of felony domestic assault, you find yourself in a dire legal situation. You can expect the prosecution to pursue your case aggressively. And if you are convicted, you could face a lengthy prison sentence. You know that you need an experienced and dedicated lawyer to represent you. But you may not realize how important it is to hire one quickly. Read on to learn why it’s always better to hire a felony domestic assault lawyer sooner rather than later.

Everything you do in the wake of a felony domestic assault could be used against you in court. Even seemingly innocent statements or unrelated behaviors could come back to hurt your case. You will want to have legal representation as soon as possible so that you do not inadvertently make mistakes. Acting quickly to hire a felony domestic assault lawyer also gives your legal advocate a chance to examine and investigate evidence while it is still fresh.

The authorities and the prosecuting attorney’s office will be in contact early in the process. And they will begin building a case as soon as they determine that it is worth pursuing. You only put yourself at a disadvantage if you wait to hire a felony domestic assault attorney. Even the best lawyers struggle to catch up when they are weeks or months behind.

Felony domestic assault cases are complicated by their very nature. And there is often an automatic bias against the defendant. If you want to give yourself the best chance in court, your lawyer will need to craft a careful and nuanced defense. It must be based on an in-depth understanding of the law and a thorough examination of the details of your case. The longer your felony domestic assault lawyer has to prepare, the stronger your defense will be.

Acting quickly is essential, but finding the right lawyer is even more important. So call the Rhode Island Domestic Violence Defense Attorneys at the Law Office of John E. MacDonald to schedule a free consultation. Call 401.421.1440 as soon as possible.

False Allegations of Domestic Violence: More Common Than You Think