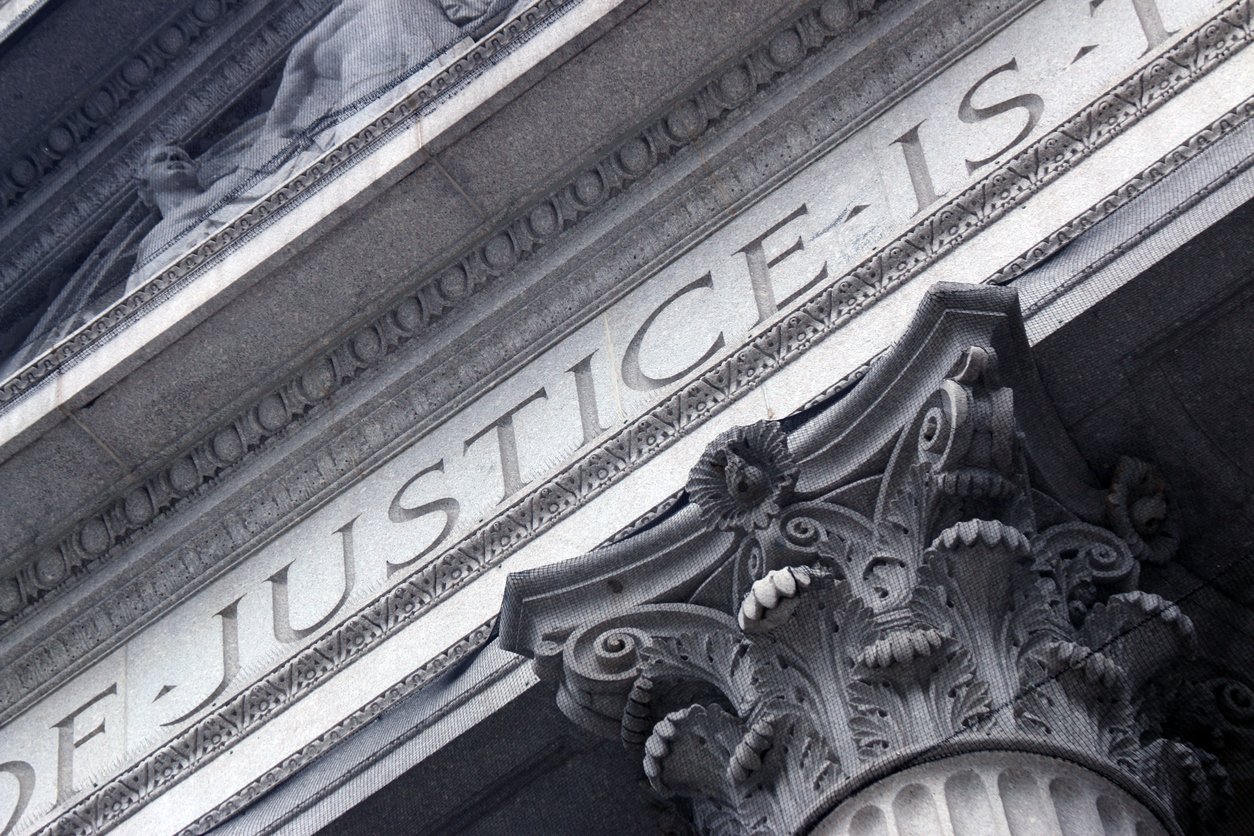 What Is Federal Court?

In a federal court, a federal judge hears your case. There are set procedures that determine how the judicial process occurs. For this reason, it is wise to use a lawyer who has experience defending federal crimes. This ensures that your lawyer has a full understanding of the process.

Jurisdiction involves the type of case that a court hears. For example, a federal court has jurisdiction over cases that involve a multi-state crime. In drug trafficking and kidnapping cases, this is often the situation. The case falls under federal jurisdiction and goes to federal court.

Besides the issue of jurisdiction, there are a few key differences between federal court and state court. Understanding those differences can help you know what to expect:

Although federal court and state court is similar in procedure, there are a few key differences. This is important information for your lawyer. If he has no experience with federal court, then your lawyer might not be your best defense option.

It’s also different than state court in that all federal court is the same. It doesn’t matter which state is the venue for your federal case. In any federal case, the procedure is the same.

One of the biggest differences between federal and state court is the issue of mandatory minimums. In state court, a judge needs to follow sentencing requirements carefully. In some states, there are mandatory minimums for some crimes. No matter what circumstances surround a crime, the judge must issue the minimum required sentence. As a result, some people go to jail when they don’t deserve jail time. The judges don’t have much flexibility when it comes to sentencing.

Meanwhile, federal court judges have much more flexibility. They rely on a manual for sentencing guidelines. However, they do not need to follow those guidelines closely. If a judge wants to stray from them, then he can. He might choose to issue a lesser sentence than what the guide recommends.

It is impossible to say whether federal or state court is better for someone who is on trial. However, a lawyer can tell you which is better for your specific trial. Although facing federal charges can mean that a judge has more flexibility in sentencing, this may not help you. It all depends on your situation.

If you’re facing federal charges, then you need all the help that you can get. Contact a federal lawyer who has experience with federal court. Then, you might be able to fight the charges and get a good outcome.

Federal Court vs State Court the Differences If you commit a crime, then you could…

Deferred Sentencing in Rhode Island: What You Need to Know

Federal Court vs State Court the Differences If you commit a crime, then you could…