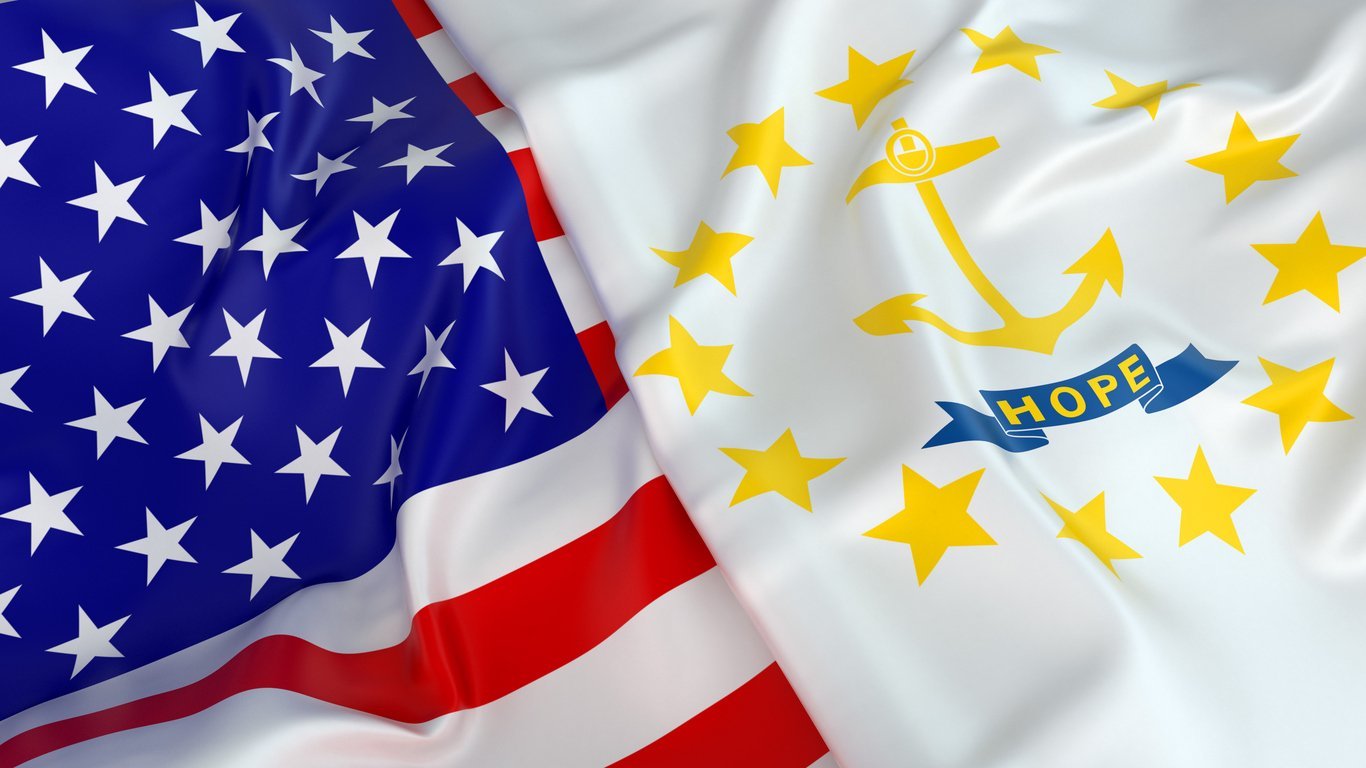 If you pay any attention to the news, then you probably know that federal law and state law can vary greatly on certain issues. For example, some states legalized marijuana when the federal government still prosecuted individuals for marijuana use. Likewise, several states did not allow for gay marriage until the federal government legalized it. Federal laws and state laws can vary greatly. As a result, federal charges can have different implications than state charges. Learn about the major differences between federal charges and state charges.

What Are the Main Differences?

Although state and federal charges have some similarities, there are a few key differences. For one, there is the court procedure. In every state, there is a set procedure for court. All state charges go through the state court system and follow that procedure. Usually, these procedures involve issues like the use of grand juries and the way a trial proceeds. However, in federal cases, the procedure is always the same. It doesn’t matter where the court is held.

Another difference relates to the issue of discovery. In a state court, there is usually only one or two folders of discovery. Meanwhile, federal court usually has boxes of discovery. The discovery might include wiretap calls, transcripts, and more. There is a good reason for this.

In state court, the prosecution is quick. Usually, discovery involves a short investigation done by local police. However, the federal court tends to be more thorough. They might involve many other law enforcement agencies. As a result, they have much more evidence to consider.

One of the biggest areas of difference between state and federal charges involve the penalties. When a judge sentences you in federal court, he uses a manual to decide your sentence. Known as “The Federal Sentencing Guidelines,” the manual advises a judge how to sentence you. While he has no obligation to use the guidelines as your sentence, he considers it carefully. Usually, those guidelines are quite specific. But they are not mandatory. The judge also considers other aspects of your case. When he issues your sentence, it is after careful consideration.

In state courts, there is less flexibility when it comes to sentencing. Some states use sentencing guidelines to help a judge determine a criminal’s sentence. In certain state courts, there are mandatory guidelines. The state might demand a mandatory minimum or maximum sentence for a crime. When this occurs, the judge has no flexibility. He needs to stick to the guidelines during sentencing. In many situations, this results in inappropriate punishments. You could get a punishment that does not fit the crime. Although there is a push to stop mandatory minimum sentences, they still exist in many states.

When Do Federal Charges Apply?

One of the most confusing aspects of federal versus state law relates to which charges you will face. Unfortunately, there is no clear answer. The federal government can find a way to charge you for most crimes. In some cases, you could face both state and federal charges for the same crime.

For the government to prosecute you, the court needs to have jurisdiction over a case. Crimes that occur in only one state usually result in state charges. These crimes usually involve issues like murder and traffic violations. If a crime occurs in several states or on federal property, then the federal government prosecutes it. For example, an individual who committed a crime in a national park would face federal charges. While this might seem straightforward, it’s not always this simple.

There are some cases when federal and state laws vary. In these situations, the federal law usually trumps. While you might not face state charges for a crime in your state, you could still face federal charges.

Sometimes, the government chooses to step in after your state charges fail. They can charge you for the same crime for which your state charged you. In doing so, they could get a conviction when your state case resulted in a different outcome.

One of the most striking similarities between state and federal charges is the need for a lawyer. Both types of charges can have serious consequences. Without a lawyer, you have little chance of fighting the charges.

A great federal lawyer with experience working federal cases can provide you with some insight. With his help, you might be able to fight your charges. In any case, he can work towards getting you a better outcome.

The Dangers of Mandatory Minimum Sentences

If you pay any attention to the news, then you probably know that federal law…

If you pay any attention to the news, then you probably know that federal law…