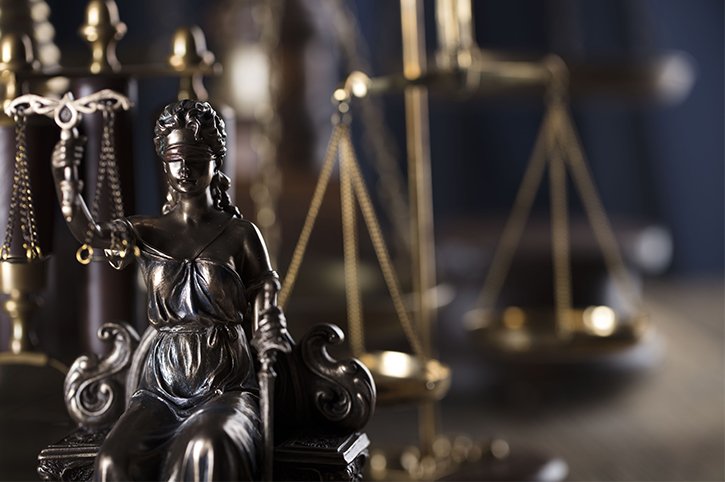 In Rhode Island, the law is quite strict against certain crimes. Fortunately, certain laws can prevent you from facing a harsh sentence. Deferred sentencing is one of those laws. Learn about getting a deferred sentence and what it means for you.

What is a Deferred Sentence?

When a defendant receives a deferred sentence, he does not need to go to trial. Instead, he pleads guilty to his crimes. Then, he must stick to a strict agreement. The court provides a deferment agreement. Once deferment begins, the defendant needs to comply with it.

There are very specific requirements that you need to adhere to during your five years. If you can adhere to those requirements, then you don’t need to serve your sentence. In fact, you won’t have a criminal record. The court seals all records of your crime after the five years.

While this might not seem like much, it’s a big deal. There is one significant difference between expungement and record sealing. A sealed record still exists. While it is much better than an unsealed record, it can still follow your around. On the other hand, expungement leaves no trace of your crime. Even law enforcement officials have no way of finding out about your expunged records.

In many cases, the prosecutor and defense lawyer is open to the idea of deferred sentencing. Rather than clogging up the courts and wasting time, the case comes to swift justice. Prosecutors can rest easy knowing that sentencing will occur is the defendant breaks his agreement. The defense lawyer gets his client what he wants – no jail time.

Often, a deferred sentence is a win-win situation for everyone. Therefore, it’s possible that you are eligible for such a sentence. To qualify, you need a lawyer who understands the process. Additionally, you need to plead guilty to your charges. It helps your case if you have no criminal history or only a minor history. If you meet these requirements, then your lawyer might be able to get you off with no jail time.

Well-Known Case of  a Deferred Sentencing

There are a few well-known cases of deferred sentencing in Rhode Island. One of those cases occurred in 2017. After the police caught and charged Dennis Ciaramello with a felony, the outcome seemed bleary for Ciaramello. There was evidence against him for stalking women and sending them photos of himself in lingerie.

With one stalking felony charge and 22 misdemeanor counts against Ciaramello, the stakes were high. For decades, Ciaramello harassed women with his photos. The evidence against him was enough for a conviction.

However, Ciaramello’s case didn’t have the outcome you might expect. Despite victims requests for a harsh sentence, the judge gave him a deferred sentence. Ciaramello pled guilty but didn’t need to serve any jail time. As long as he lives within the boundaries of his agreement, he won’t ever serve time for his crime. He cannot contact the victims and he must attend counseling sessions.

Getting a Good Outcome

It’s important that you understand all of the details of your deferment agreement. Therefore, it’s important that you work with the best RI Criminal Defense Lawyers who will answer your questions. Here at Aggressive Legal Services, we can answer all your questions about deferment. We also know what it takes to get results. Call 401.421.1440 and get the defense that you deserve

In Rhode Island, the law is quite strict against certain crimes. Fortunately, certain laws can…

In Rhode Island, the law is quite strict against certain crimes. Fortunately, certain laws can…