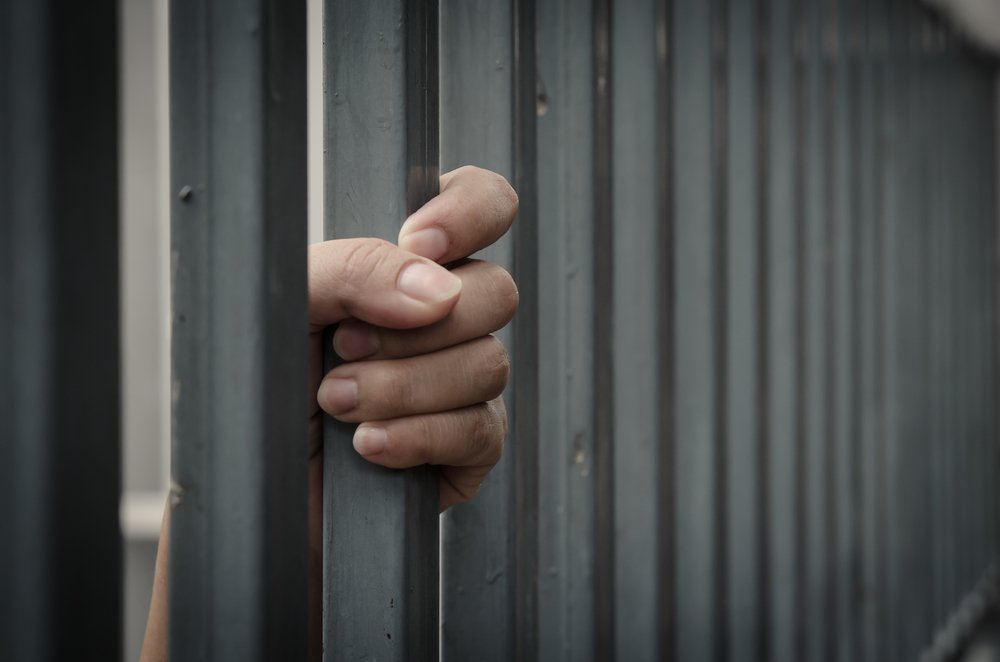 What are Mandatory Minimum Sentences?

When someone commits a crime and is found guilty, they stand before a judge for sentencing. In states with mandatory minimums for certain crimes, the judge needs to adhere to certain rules before he issues a sentence. Crimes have mandatory minimums that determine the minimum punishment for a criminal. No matter what circumstances surround a case, the judge must stick to those requirements. Even if he feels that a lesser sentence should be given, he cannot stray from the minimum sentence.

Mandatory minimums have been around in the US for decades. However, some states are straying from the practice. They opt to give the judge more power to create a fair sentence. Many people are now pushing to bring an end to mandatory minimums, and it seems that they have good reason to do so.

The Problem with Minimum Sentences

The US is notorious for having a high percentage of people incarcerated. But that’s not all. They have more people in jail for longer periods of time than other Democratic nations. With more people spending more time in jail, you would think that the crime must be terrible. However, the crime isn’t any worse than other nations. The main reason for the discrepancy is the strict US laws. After an increase in mandatory sentencing in the late 1970s, there are over five times as many people in jail now as there were then. Other factors that led to the increase include three-strike laws, a war on drugs, and longer incarceration.

If you want further proof that mass incarceration isn’t the answer, you can look at Texas, California, New York, New Jersey, and Michigan. All of those states reduced the number of people in prison, yet their crime rates still decreased.

It’s the responsibility of a judge to come up with a fair sentence for a criminal. However, mandatory minimum sentences take away the ability of a judge to use their own discretion. Instead of coming up with their own definition of a fair sentence, they need to rely on mandatory minimum sentences. Judges put people in jail for longer periods of time because the law requires them to do so. It’s not their decision, and no experienced lawyer can prove that their client deserves another chance.

In many cases, the mandatory minimum should not apply. If there are extenuating circumstances, someone shouldn’t face a minimum penalty.

When low-level criminals go to jail, they find themselves surrounded by many other criminals. It’s not uncommon for this to turn low-level criminals into repeat offenders. Sometimes, it results in people developing addiction issues that also turn them onto more crime. Putting minor offenders in jail isn’t always the right answer. In fact, it’s usually the wrong answer.

There are bills that attempt to fix the mass incarceration problem in Massachusetts. A few bills look to repeal all mandatory minimums for drug offenses. The bills have a large support base for the reasons listed above. Now, people realize the dangers of mandatory minimums.

In Massachusetts, about 70% of prisoners in the DOC who faced incarceration for drug offenses were there because of mandatory minimums. Support for this type of punishment is now at a record low. Rhode Island was one of the first states to realize this.

In 2009, Rhode Island put an end to mandatory minimums for drug offenses. After enacting the law, the prison population in the state decreased. However, the crime rate changed. The crime rate decreased, and it seemed as if the change in the law was the answer. Although it can’t be for certain, everything points to one thing – mandatory minimum sentences aren’t the solution.

If you have been arrested contact the Law Office of RI Criminal Defense Attorney John E. MacDonald today to schedule a consultation at 401.421.1440.

What is a Hate Crime?