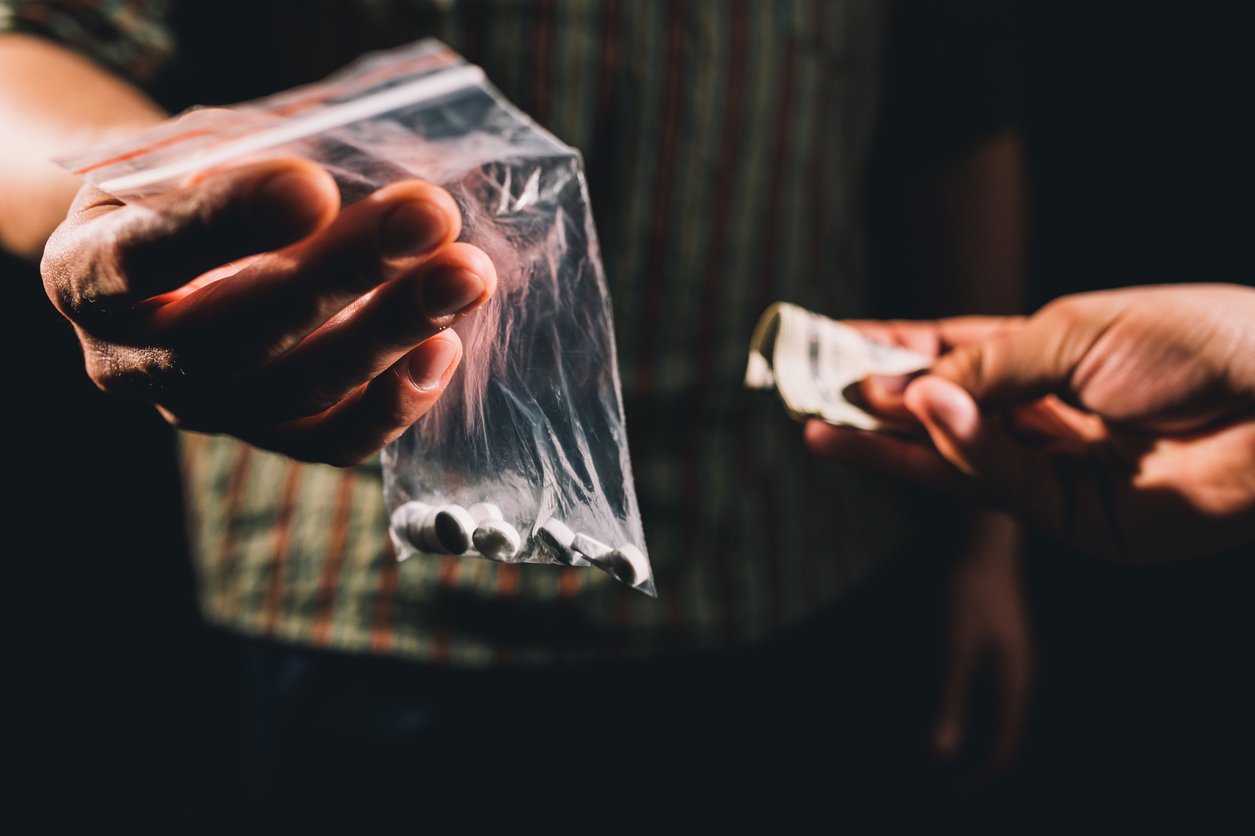 One of the most difficult problems that we have in the United States is the drug epidemic. According to Overdosday.com, more people died from drug overdoses in the year 2014 than any other year on record. That statistic keeps on getting larger and larger by the year. Furthermore, the United States leads the world in illegal drug use. Not only does the United States have an ever growing drug problem, but they also have a huge problem with drug crimes. According to the National Association of Drug Court Professionals drug crimes in the U.S. are at an all-time high. 1 out of every 100 U.S. citizens is in jail from drug crimes.

What Are Drug Crimes?

Federal and state laws have many of the same types of drug crimes. State drug laws may be specific as long as they don’t interfere with federal drug laws. Federal drug charges consequently result in longer sentences, while state drug charges may have more short-term sentencing or even probation. Whatever drugs that are involved, having any drug offense on your record can have extreme consequences.

Generally speaking, paraphernalia describes any materials that are used to prepare, inject, inhale or hide illegal drugs. It also points out to any equipment used to conceal or create drugs. According to the NDC, it is against the law for anyone to sell, import, or export any paraphernalia. Examples of drug paraphernalia include:

This is by no means an extensive list of drug paraphernalia. There are many items that police consider paraphernalia under certain circumstances.

The issue that often happens with drug paraphernalia is that many are made to look like they are made for legal purposes. Also, many bongs include labeling saying that they should only be used with tobacco. Even with that kind of a label, you can be charged with drug paraphernalia. However, it does all depends on where you purchased the item and how it looks.

The laws on drugs are different from state to state. It’s a crime to have possession of any illicit controlled substances. Cocaine and heroin are examples of illicit drugs. Possession charges range from simple possession to intent to distribute.

Drug dealing is when to selling illegal drugs but on a small level. However, it’s important to know that dealing and trafficking are defined differently from state to state. Dealing usually involved one person. According to the DEA if you sell less than fifty grams of cannabis you can be sentenced to up to five years in prison. Consequently, you can receive a fine up to 250,000. Moreover, a transaction of 1one-thousand kilograms of cannabis can lead to a prison sentence of 10 years or even worse, life.

Get a Lawyer That Can Help

Get a lawyer that can help your case. You need someone that has experience and can get you through a tough legal situation. John E. MacDonald is a Rhode Island Drug Defense Lawyer and Trial Attorney in Providence, Rhode Island. Get in contact with John E. MacDonald and get a consultation.

Can Treating Addicts Be More Effective Than Jail Time?