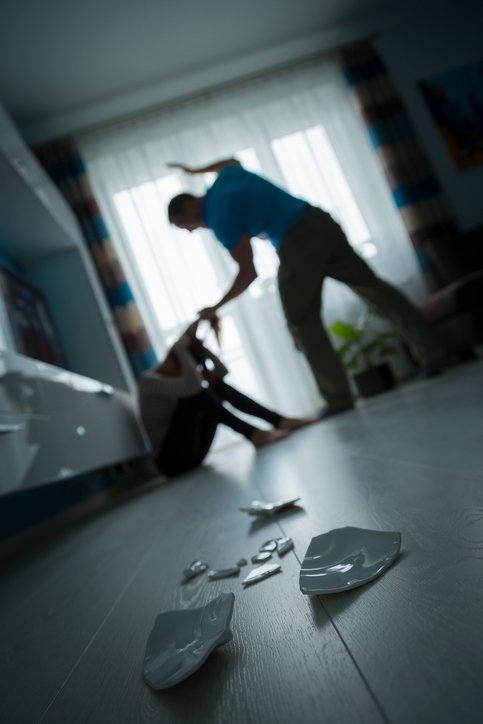 There are few circumstances that can be as maddening as dealing with family and loved ones. Often, these are the people that can most easily get under your skin, and push every button you may have in life. This relationship can result in overheated circumstances where you later wish calmer heads would have prevailed. Screaming matches and physical altercations often result in someone calling the police, and when the police arrive, it’s up to them to sort through all the family drama. Due to the history of domestic violence cases where people are severely hurt or lose their life after seeking the court’s help, many states are cracking down on domestic assault charges.

What Are Domestic Assault Charges?

Domestic assault charges are when an assault or battery occurs between people with a domestic relationship. Assault and battery are terms that some people use interchangeably, but they are two different terms under Rhode Island laws. An assault is the attempt or offer through violence or force to do bodily injury to another person. The victim has to be in reasonable fear of physical harm occurring imminently. A battery is the act of offensive or harmful contact with the victim against their consent. For instance, threatening to harm someone by moving forward to slap someone is assault under the law even if the slap doesn’t land. If the slap actually occurs, the person has committed battery.

In any domestic situation that results in the police being called to the scene, there’s a good chance that someone will get arrested if an assault occurred. This arrest typically occurs if there are any physical signs that compulsory program of happened. Any lacerations, bruising, red marks, and the like can result in an arrest. It doesn’t typically matter who initiated the fight or how this evidence may have actually occurred. This requirement for police for action is intentioned to prevent any further violence or abuse after the cops leave.

Who Can Accuse Someone of Domestic Assault?

The first instinct that a person has when it comes domestic assault is that it can only be between people in a romantic relationship or that had a romantic relationship. However, there are a wide variety of domestic bonds that fall under domestic assault charges. It can involve your child or stepchild, your parent or stepparent, your sibling, your grandparent or grandchild, and even roommates or former roommates. Basically, if the person lives in your household or is related to you, any assault or battery against them can result in domestic assault charges in Rhode Island.

What Are Some Various Charges and Sentences Associated With Domestic Assault?

The penalties for a first offense with domestic assault charges can include up to a year in jail, a fine of up to a thousand dollars, a mandatory domestic violence counseling program, and mandatory increased court costs. Felony domestic assault charges can incur even more substantial penalties. You can serve a mandatory minimum of a year in jail up to ten years. You can also incur a fine of up to a thousand dollars, have to go a mandatory program for counseling, and pay increased court costs.

Can One Fight Back Against These Charges?

The good news is that you can fight back against these charges. No matter if you’re wrongfully accused or if you do believe that you have committed domestic assault, a good defense will help to exonerate or lessen the way that your life is impacted. A simple argument can spark a heated exchange that results in domestic violence charges. Don’t let what happened in the moment impact your life more than it has to do so. Get the help you need from a lawyer that has experience in handling domestic assault charges. They understand the best defense for your situation, such as arguing self-defense, to help minimize the impact on your future.

Charges that come from domestic incidences are some of the hardest to deal with in court. After your arrest, it may seem like there’s nothing you can do to help yourself, but that’s not true. Contact the Rhode Island Domestic Violence Defense Attorneys at the Law Office of John  E. MacDonald if you’ve received domestic assault charges. We can go over your case and discuss the best path to move forward to help protect your future. It’s important to get legal representation as quickly as possible to face your situation.

Top 10 States with the most Domestic Abuse Cases