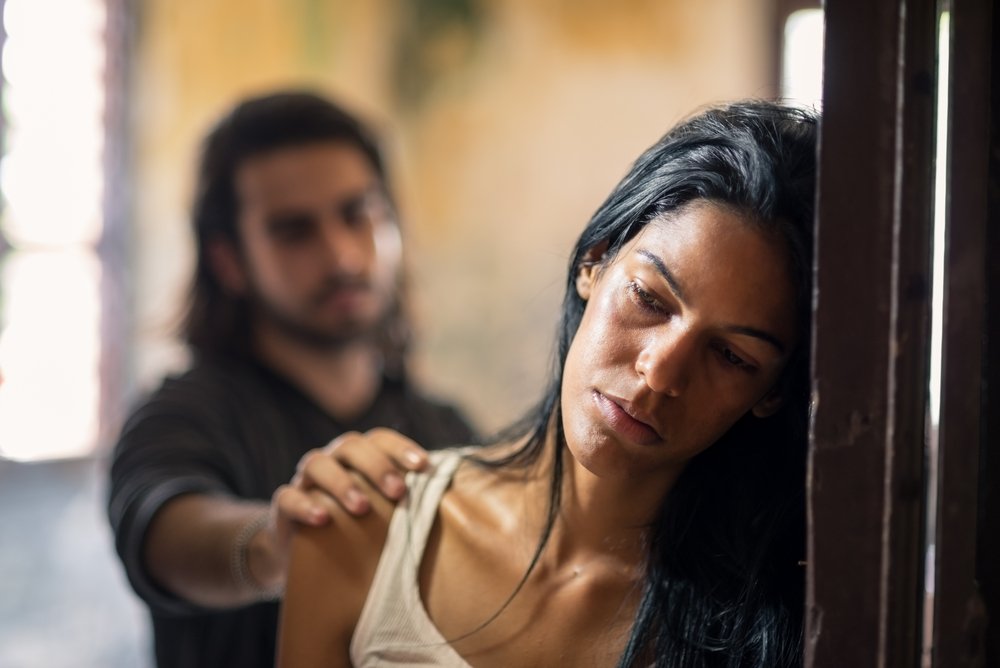 Why Do Domestic Abuse Cases Vary By State?

Even guns play an important role in domestic abuse. According to the Violence Policy Center, there is a connection between guns and domestic abuse cases. They looked at the crime data for female deaths by a male perpetrator. Out of most of those deaths, the man involved was an intimate partner. When studying the data, the Violence Policy Center found that the most common weapon was a gun.

The Connection Between Gun Laws and Domestic Violence

The guns don’t only lead to violence. In many cases, they lead to death. In 38% to 69% of male-to-female homicides, the deaths occurred from a gunshot. When an abuser has access to a gun, the violence can quickly turn into murder. When a state limits access to guns, those murders can be prevented.

As far as domestic violence cases go, there a ten states that have a bad reputation. Because domestic abuse often goes unreported, it’s impossible to say with certainty which states are the worst. However, the male-to-female homicides provide an accurate measure. Based on those numbers, the following states have high rates of domestic violence.

In 2014, men murdered 200 women in Texas. Coincidentally, the state has some of the most lax gun laws. If you want a gun for private use in Texas, you don’t even need a background check.You can go into a store and purchase any amount of guns without a background check. You also don’t need to have a state license. With no checks or limits on your purchase, you can get some serious firepower.

In Tennessee, men killed 53 women in 2014. Guns were the weapon of choice in 70% of those deaths. In the state, you can get a lifetime open-carry permit. Additionally, gun owners do not have to register or license their guns with anyone. If you have anger problems in Tennessee, the gun laws can make it easy for domestic abuse to occur.

In 2014, men murdered 84 women in Georgia. Out of those deaths, 65% were related to gunshots. Although federal law now states that domestic abusers cannot buy guns, Georgia once allowed individuals with a history of abuse to buy guns. If there was a report of domestic abuse somewhere, Georgia law enforcement would allow any guns to remain on the scene of the incident.

In South Dakota, men murdered seven women in 2014. The state has one of the highest rates of gun ownership in the US. For gun owners, there is no need for a permit or gun license.

There were 18 male-to-female murders in New Mexico in 2014. As a contributing factor, the state has lax gun laws.If you own a gun, there is no license or registration needed. Additionally, private gun owners have no background checks.

In this state, there were 43 women murdered by men in 2014. According to Guns & Ammo, the state is one of the best for gun ownership.

In Oklahoma in 2014, 63% of the 19 male-on-female deaths related to gun use. There are no permits for gun purchase in the state and no license or registration necessary for firearms.

In this state in 2014, men murdered 28 women. Carrying a weapon in any way is legal, with or without a permit. Additionally, there is no ban on assault weapons.

Men murdered 51 women in this state during 2014. In the state, there is no regulation of assault weapons. If you own a gun, you can bring it into a restaurant or store it in your car. The state also has the 13th highest rate of gun ownership in the US.

Although men only murdered 11 women in Alaska during 2014, the population of the state is low. This gives it a high rate of domestic violence per capita. According to Gun & Ammo, it is the third best state for gun ownership. Access and use of firearms in the state is easy, and regulation is limited.

False Allegations of Domestic Violence: More Common Than You Think

The US has a major issue with domestic abuse cases. Every state in the US…

Domestic Assault Charges: What You Need To Know

The US has a major issue with domestic abuse cases. Every state in the US…