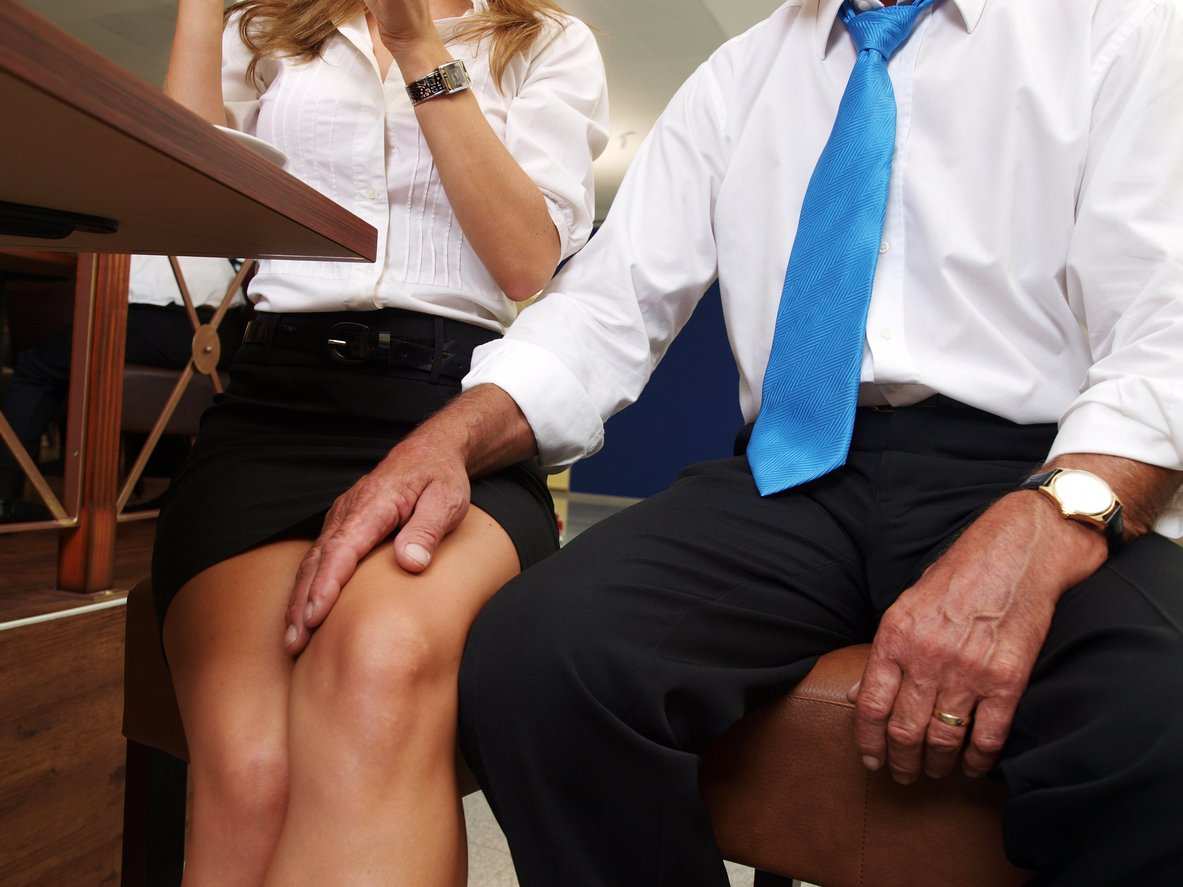 What is child pornography?

You also cannot mail or deliver child pornography. For example, sending an email to someone with a video of an underage girl committing sexual acts is an offense. Any type of delivery of pornography, including email, is illegal.

People who possess any type of child pornography face up to five years in jail and a fine of up to $5000. It’s possible that a judge may give you only a fine or only jail time. However, it’s also possible that a judge may give you both a fine and jail time. It all depends on the circumstances surrounding your charges. Anyone found guilty of possessing child pornography must register as a sex offender. This can cause trouble at home and work. You may have a hard time finding housing and obtaining a job.

Defenses to a Child Pornography Charge

Fortunately, there are ways to defend a child pornography charge. An experienced lawyer knows how to handle the situation. Every situation is different, and your lawyer can evaluate your situation to determine the best course of action. Here are a few possibilities:

When police searched your property, they may have violated your Fourth Amendment. Regardless of whether the police officer had consent or a search warrant, a lawyer may be able to show a violation. This would make the results of the search inadmissible and would get you out of trouble.

Many suspects cave under pressure and tell the police that they knew they possessed child pornography. If you gave such a confession, a lawyer might be able to suppress it. Doing so could do a lot of damage to the state’s case against you.

3. There was no child pornography

4. The pornography was not yours

If a computer has multiple users, there’s no way of knowing who downloaded pornography. As a result, a lawyer may be able to prove that the pornography could be someone else’s. This weakens the case against you.

What You Should Know

In the state of Rhode Island, child pornography is a serious offense. The penalty for…

In the state of Rhode Island, child pornography is a serious offense. The penalty for…