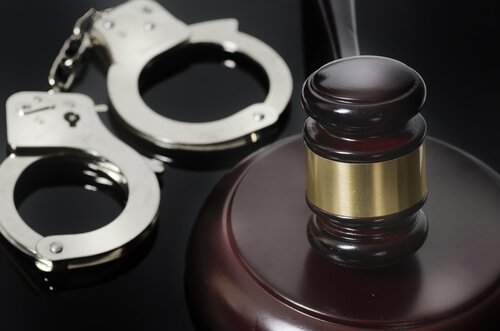 “The [Shattuck-St. Mary] secrecy pledge was certainly harmful — not because he had any problem here at CCRI — but it kept us from knowing about any issues prior to coming here,” Coren said in a phone interview.

Possession of child pornography is a serious charge. Even the accusation for child pornography or child molestation can have a tremendous effect on your reputation and your future. Often times the mishandling of theses circumstances can destroy careers and families. If charged with this crime you could be facing five years of imprisonment. Having an experienced criminal defense lawyer when facing such intense accusations can make all the difference. Knowing that you’ve secured legal counsel who is well-versed and knowledgeable in the related field of your offense is extremely valuable. If you or someone you know is questioned regarding child pornography call 401.421.1440 to speak with our Rhode Island Child Pornography Defense Attorneys immediately.

Rhode Island Child Pornography Laws: Everything You Need to Know