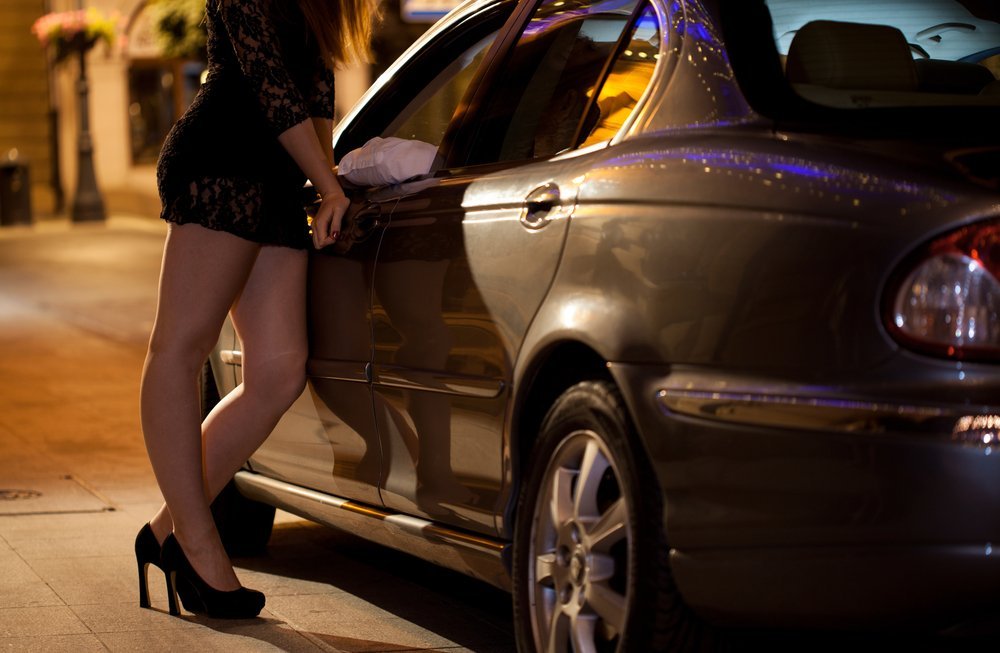 Prostitution is one of the world’s oldest professions. But it is still a criminal activity in many parts of the world. Lately, there’s been a push towards prostitution decriminalization. Find out how things are changing, and how Rhode Island is involved.

Prostitution Decriminalization Throughout the World

When people usually talk about decriminalizing prostitution, no one listens. But when Amnesty International talks about it, people start to listen. The largest human rights group in the world recently spoke out about the issue. Instead of looking down on the idea, they embraced it. They recommended that governments decriminalize prostitution throughout the world and create laws to protect sex workers. As a result, sex workers could have protection against exploitation and force. And they aren’t the only organization to make such a statement. The United Nations also believes that prostitution should be legal.

Changing the way prostitution occurs is difficult on many accounts. One of the biggest challenges is the secrecy of the sex trade. Although it’s been around for centuries, it’s a secret world that few people know about. It’s difficult to know how to regulate an industry of which we know very little.

Fortunately, there’s one place in the US that makes for a good examination of the dangers of sex trafficking. And it’s not where you might imagine. It’s not in Las Vegas but in the state of Rhode Island.

In the 1970s, the sexual revolution and the feminist movement brought about some changes in Rhode Island. It all started with the founder of COYOTE. Margo St. James founded the group to advocate for sex workers and form a union for them. At the time, she hoped to decriminalize sex, whether it is commercial or not. Although she campaigned across the US, she made a stop in Rhode Island. While there, her group filed a class action lawsuit. Her lawyer stated that Rhode Island’s prostitution laws were too broad and discriminated against women. While women were arrested for sex work, the men often faced no consequences.

As the court case occurred, there was a statewide rise in prostitution. People started to be concerned about it, and the lawmakers tried to speed up convictions. Instead of treating sex work as a felony, it became a misdemeanor. To accomplish this, they rewrote the statute. That’s where they made a mistake. They rewrote it to limit prostitution to street workers.

For awhile, no one noticed the wording. But decades later, one civil attorney noticed. When someone approached him with a criminal case involving prostitution, he did some research. Primarily a malpractice lawyer, he had a lot to learn about criminal law. As he read the laws, he realized that prostitution was limited to street workers. The women accused of prostitution worked from a home. As a result, the law didn’t apply. Any sex work done in private was legal.

Prostitution decriminalization in Rhode Island didn’t last long. After authorities found a teen working at a strip club, prostitution became illegal again. The state’s governor removed the loophole in late 2009. In addition to the loophole, he passed a human trafficking law and a law that prevents minors from working in adult entertainment.

There were a few key takeaways from the unintentional Rhode Island experiment. First, there was a 40% decrease in gonorrhea throughout the state. On a global scale, this could mean huge things for public health. Secondly, there was a decrease in sexual violence and rapes. The number of rapes dropped by about 30%. And this number doesn’t only refer to rapes that occurred to sex workers. Instead, it’s throughout the whole state.

Finally, there is one possible consequence of the decriminalization that could be detrimental. Human trafficking may increase when prostitution is legal, and there is some evidence to support that. However, it’s an issue that deserves a second look. And that’s exactly what researchers plan to do.

Prostitution is one of the world's oldest professions. But it is still a criminal activity…