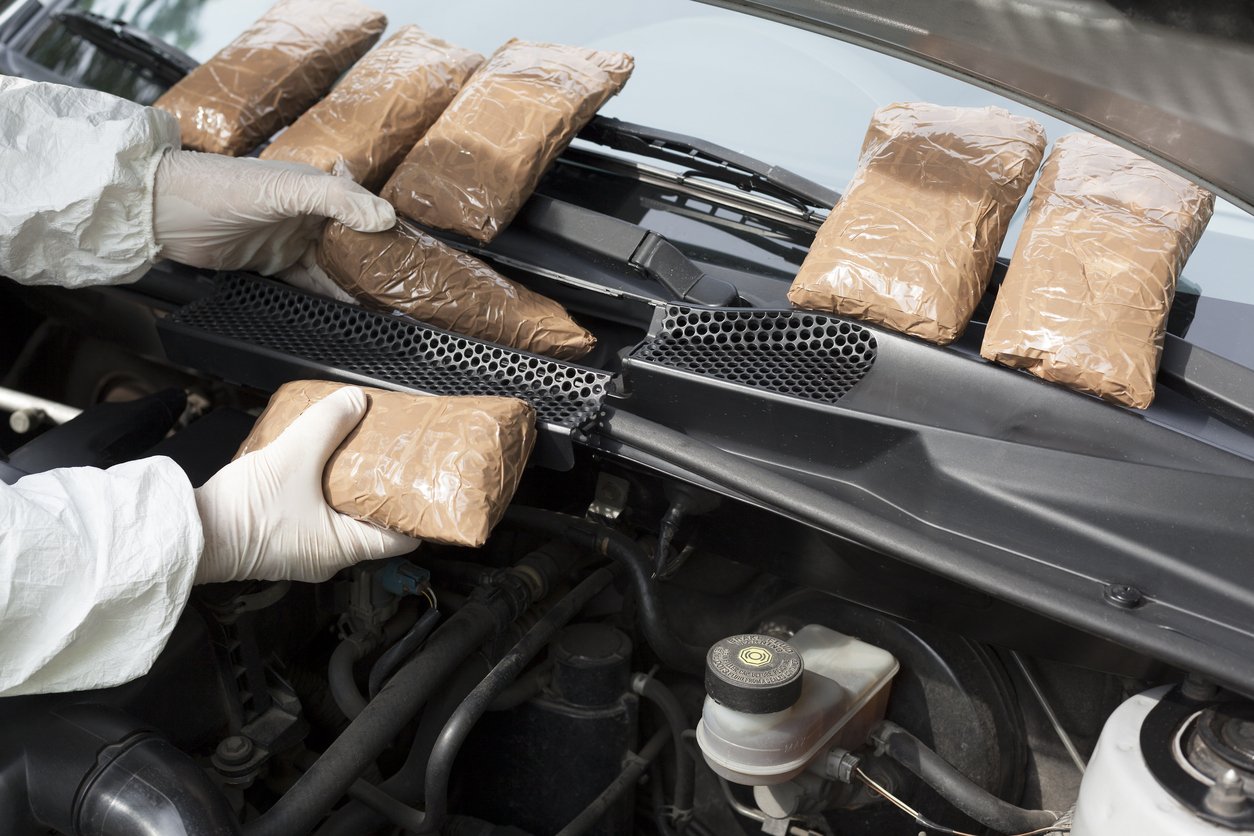 Drug trafficking charges in Rhode Island are a serious offense and have been, since the seventies Not many of us can remember those days, but those that do will rave about the difference. There was a time when Rhode Island was rampant with crime, a lot of it fueled by drug use. Many people were afraid to talk the streets, regardless of the time of day or night. Now that things are different, many people attribute the change to putting away drug dealers and users.

What is a Drug Trafficking Charge?

Drug trafficking charges involve an intent to sell or distribute a controlled substance. This is a felony charge in Rhode Island and is something that carries a lot of weight. While no state is easy on defendants in these cases, Rhode Island has a particularly tough stance on drug offenses. It is viewed as something that is not only a detriment to someone’s health, but to society overall. This is a view that was constructed in the seventies when the crime was high and so was the number of drug users crowding the streets. Drug trafficking charges carry a strong conviction rate and harsh punishments. There is very little room for leniency in a Rhode Island court when these charges come into play.

What is the Difference Between Trafficking and Possession?

Drug trafficking charges are the state’s way of saying that you have a certain amount of a controlled substance and intend to sell it. This usually involves getting caught in the act of a transfer of the drugs but is also commonly the sale of the drug. This means that you are aware of the material, that it is illegal and are selling it to someone else. Possession tends to refer to having a controlled substance on your person or property and knowing that it is a narcotic. This is usually for the intent of personal use. Regardless of whether they qualify for possession or drug trafficking charges, all drug charges in Rhode Island are classified as felonies. In many cases, the ability to prove intent to sell is what will support drug trafficking charges.

What is the Punishment for Trafficking?

Because in Rhode Island all drug convictions are felonies, the difference that determines your sentence is the level of the conviction. Fifth-degree drug trafficking charges will land you one to two and a half years in prison if it is your first offense. The first degree will have a heftier price to pay. You will serve a minimum of eight years to a maximum of twenty. This is if you aren’t a major trafficker and it is your first offense. If you have had a drug offense before, you will serve at lease a twelve-year sentence, but no more than twenty. And major drug trafficking charges carry a term of somewhere between fifteen years in prison and life.

There will also be fines that start at five thousand dollars to one hundred thousand dollars. This is if you are convicted of first-degree drug trafficking charges or being a major trafficker. In some cases, the fine will be double of the defendant’s gain from the sale of drugs.

How Can an Attorney Help?

Having an attorney guide you through these charges is essential. They know the intricate workings of the law and the borders it functions on. In some cases, you might face a charge that doesn’t apply to your case. Having a lawyer with experience will help you avoid this. Someone with enough experience would know defenses you can use in court and tactics that will help your case. Drug trafficking cases might hinge on something as minute as intent or knowing that the drug is a controlled substance. There are also defenses like entrapment or possession, which your attorney would know how to maneuver.

These are all things that the average person doesn’t know and the reason it tends to be harder to achieve a good outcome when representing yourself. Court procedure alone is enough to put someone on edge, putting your life on the line while doing so would almost ensure a conviction.

If you would like to read more about drug trafficking charges, you can start here. The important thing is to retain a knowledgeable Rhode Island Drug Defense Attorney with experience, and as quickly as possible. They need to know all of the details of your case and the sooner they can get to work, the better! Strategies and defenses don’t happen overnight. They take a lot of time and research. You will need someone who has a lot of experience in drug trafficking charges and has seen how these cases play out. This will give you the best possible benefit of your attorney and the most bang for your buck.

Can Treating Addicts Be More Effective Than Jail Time?

Drug trafficking charges in Rhode Island are a serious offense and have been, since the…