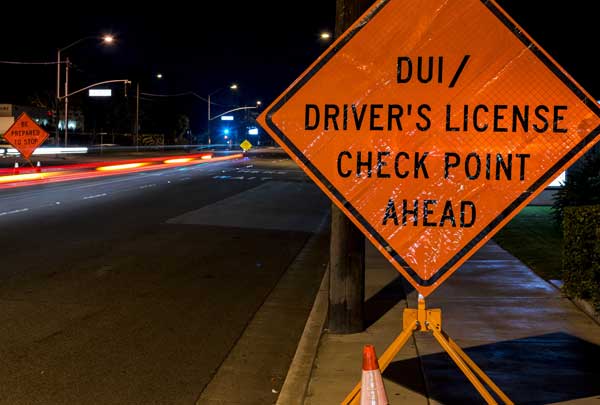 The act of drinking and driving, or drinking while driving, has, unfortunately, become an increasingly controversial topic over the course of the past century. Blood alcohol concentration, more commonly known as BAC, describes the amount of alcohol one has consumed over a specific time frame.

As an individual ingests alcohol, the concentration of alcohol in their blood steadily rises. The amount of alcohol in one’s blood (their BAC level) directly correlates to how intoxicated they are. In general, people with less body mass are observed to have a higher BAC per alcoholic beverage than people of a higher body mass.

Furthermore, females are more susceptible to having a higher blood alcohol concentration per beer for two primary reasons:

When it comes to driving under the influence of alcohol, the majority of US states allow a blood alcohol content of no higher than 0.08. With a BAC of 0.08, individuals begin to experience sedation and have a generally slower reaction time, making driving conditions exceedingly dangerous.

As the BAC level increases, the sedative effects that alcohol is well-known for start to become more pronounced. This makes driving even more dangerous and often results in swerving, reckless driving, speeding, and sometimes even microsleeps.

If an individual drinks three beers, he/she should wait at least two hours and fifteen minutes before even attempting to drive. Regardless, the best way to ensure safety in terms of drinking and driving is really quite simple. Do not drink alcohol unless you intend on staying the night at whatever location you are drinking.

It is highly recommended to refrain from driving, even if your BAC is below the legal limit of 0.08. In reality, the only safe BAC level for driving is 0.00. Drinking and driving is an issue that should be taken very seriously, as it has resulted in the deaths of thousands over the years, destroyed entire families, and played a part in the majority of motor accidents.

If you’re going to drink, please drink responsibly. Otherwise, you are putting your life, as well as other people’s lives, at serious risk. Not to mention the rising costs of legal fee’s for a qualified DUI Lawyer.

The act of drinking and driving, or drinking while driving, has, unfortunately, become an increasingly…

Boating DUI: What You Need to Know

The act of drinking and driving, or drinking while driving, has, unfortunately, become an increasingly…