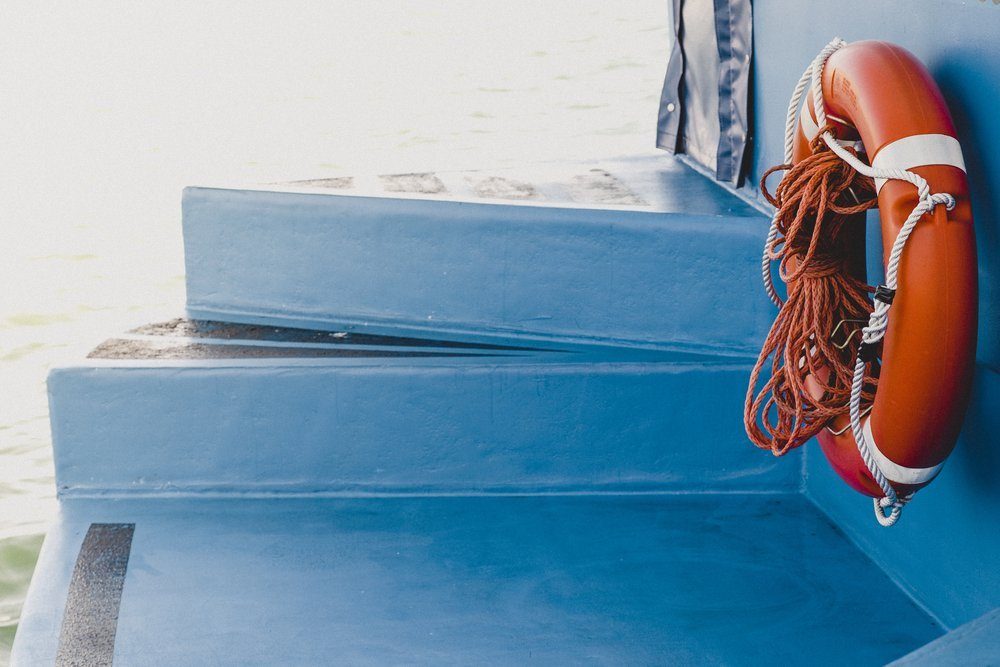 In the United States, all fifty states have laws against driving a boat under intoxication (BUI), often called a boating DUI. In the state of Rhode Island, the law prohibits anyone from drinking and operating a watercraft including:

Intoxication refers to being under the influence of alcohol with the state legal blood alcohol content limit being .08%. Incidentally, alcohol is a leading contributor to boating fatalities and accidents. However, intoxication also includes being under the influence of a controlled substance or drugs that impair motor skills and cognitive abilities. Controlled substances blur vision, impair judgment, slow reaction times, disrupt equilibrium, and ruin coordination. For this reason, these symptoms alone or combined make operating a watercraft or boat dangerous for the driver, passengers, and surrounding people.

Boats are naturally unstable vessels that lack proper seating and safety measures the government enforces on land vehicles. This makes them even more dangerous for inebriated passengers. Authorities encourage both boat operators and passengers to remain sober during their outing for overall safety. While a boating DUI is unpleasant, death and injury are by far the worst penalties for boating while intoxicated.

The Rhode Island Alcohol Boating Safety Act prohibits the operation of any watercraft while under the influences of mind-altering substances such as drugs or alcohol.  The law defines “watercraft”  as any “device for transportation by water.” An officer can arrest a person in Rhode Island for a boating DUI if they:

Of course, the arresting officer determines whether or not the driver is noticeably impaired. Incidentally, they look for signs including slurred speech, red eyes, lack of coordination, and poor balance to determine inebriation.

There are four different classifications of BUI in the state of Rhode Island:

Penalties for a boating DUI in Rhode Island vary depending on the particulars of the case being tried. However, the state of Rhode Island treats BUI convictions very seriously. Therefore, consequences are typically severe. In fact, depending on the circumstances of the arrest and which type of BUI the operator incurs (see above), the charge can be either a felony or a misdemeanor. Finally, penalties for a boating DUI include fines, time served in jail, community service, and the suspension of boating license.

First-time offenders typically face a misdemeanor. In this case, they pay $600 to $900 in fines, serve up to 60 hours of community service, and may see a three to a six-month suspension of their boating privileges. Additionally, first-time offenders face up to a year in jail. By and large, repeat offenders and those possessing illegal controlled substances face harsher penalties.

Drinking and Driving: How Long Is Long Enough?

Boating DUI in Rhode Island In the United States, all fifty states have laws against…