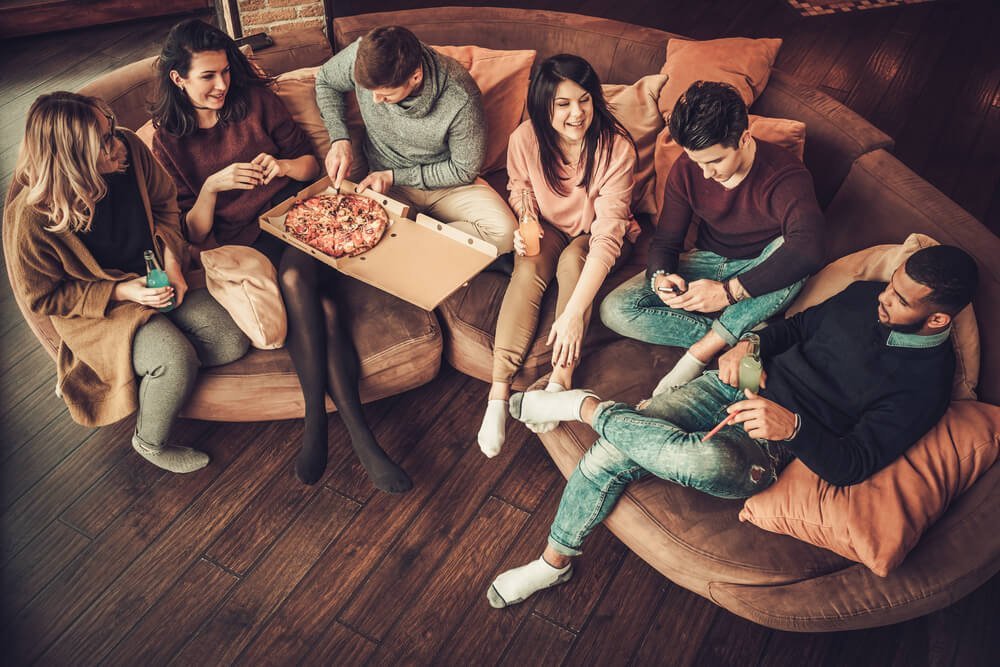 It is any young man’s worst nightmare to be in the need of a college rape attorney if they are innocent. The controversial event of college rape has been in the media spotlight within the last year due to cases like Brock Turner. However, if you feel that you and your accuser both agreed to the sexual act, then it quickly becomes solely your word against theirs. When you know for a fact that you have consented, then you are entitled to seek legal representation from a college rape attorney.

College hook-ups are a common occurrence among the millennial generation. Casual sexual relationships can go awry when either party is under the influence of drugs or alcohol blurring their better judgment. Sometimes students make the mistake of becoming intoxicated, having sexual intercourse and having no recollection of it for both parties involved. They make mistakes that are less than wise and the mere thought of a college rape attorney would never cross their minds.

When there is lack of clear evidence and two parties with conflicting answers to certain questions, a college rape attorney has the utmost knowledge to clarify those details. Ambiguity can ensue and emotions can get inter-tangled and there are instances where those wrongfully accused are in need of the services of a college rape attorney. No case or situation is ever the same and John MacDonald’s approach is to tailor his efforts as such.

Unlike Brock Turner, whose case was full of physical evidence and eye witnesses, many who are unjustly accused of rape used consent but with lack of better judgment from alcohol intoxication. Oftentimes, people of color feel that they are being treated unfairly in the criminal justice system compared to their counterparts. A college rape attorney will thoroughly examine your case and decipher your individual circumstance.

Believe it or not, there are times when people are wrongly accused of rape. John MacDonald is a college rape attorney who is not afraid to take those cases. Please give us a call at (401)-421-1440 for our help to assist you in one of the most difficult times of your life.

When You Need a College Misconduct Attorney