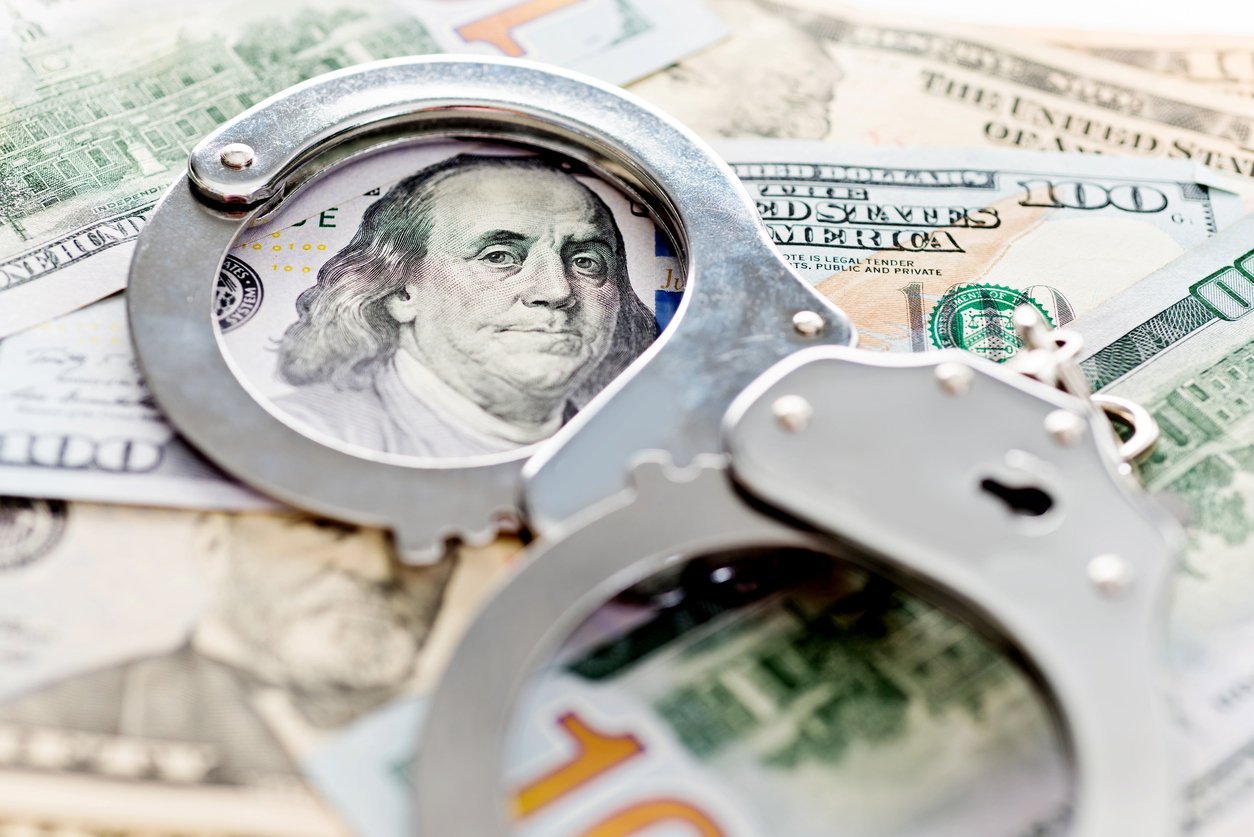 Civil Asset Forfeiture has been a topic of debate lately, and many are wondering how necessary it is. More than that, people want to understand what it is and where it came from? How did something like this start and what is it, exactly? It is a longer story than most people realize and one that doesn’t have as much restriction as you would hope.

What is Civil Asset Forfeiture?

Civil Asset Forfeiture is when the police or a government agency seize your assets because they suspect your involvement in a crime. This means that whether it is money or material, the police can take anything if they feel it relates to criminal activity. It may sound similar to evidence, and it is. The difference is that in Civil Asset Forfeiture, the police do not have to file criminal charges. For example, if the police take money from an individual facing drug charges and the defendant is not guilty, the court can still hold their money. Whether the owner recovers their property or not is really up to the police department and local government.

In some locations, they may retain your property. Not just a portion, but it’s entirety. So, if you are suspected of a crime and your assets are retained in Civil Asset Forfeiture, it is possible that you will never get them back. Regardless of guilt or charges. In many cases, the person in possession of the asset never faces criminal charges.

While it may not be something you’ve heard about before, Civil Asset Forfeiture has been around since the sixteen hundreds. With roots in maritime law, it was said by Supreme Court Justice Joseph Story that “vessel which commits the aggression is treated as the offender, as the guilty instrument or thing to which the forfeiture attaches, without any reference whatsoever to the character or conduct of the owner.” During colonial years, writs of assistance meant that the crown could confiscate materials as it saw fit. This was what lead to laws in early congress about illegal search and seizure. However, these laws were meant to protect from the actual search and collection. They did not cover the actual property itself, which was still able to be seized. This was left on the table for instances of people who didn’t pay taxes or retribution and were overseas.

While forfeiture was used during the Prohibition Era, it didn’t show it’s full value until The War on Drugs, in the eighties. It was then intended as a tool to bring down drug kingpins. This is when federal forfeiture laws were introduced, without consideration of possible abuse or disregard for it. While lawmakers say it is a deterrence of crime, the ability to absorb assets for revenue is causing an alarming issue. The assets can also be an incentive for other departments to cooperate, as they receive a portion of the assets.

Often, these cases do not see a courtroom. The people who have lost the assets tend to think they don’t have any rights in court or that fighting the system is futile. Others find it too expensive and see it as losing more than they already have and with no end in sight. While it is true that you have rights and can contest to obtain your property, you will be appealing to the same system that thinks it has the right to not only obtain it; but keep it. There are people who have sought to retain possession of their assets, but not many are successful. In cases like these, you need someone who has a lot of experience and knowledge about Civil Asset Forfeiture. This isn’t always something that is possible or even affordable for most people in these situations. You can read more about it here.

Civil Asset Forfeiture is a very serious problem, and it isn’t something that you should take lightly. It has been a topic of debate lately and is something that you shouldn’t have to deal with alone. If you find yourself the target of a civil asset forfeiture, you should speak with a professional about these matters. You will need to find someone who has experience in this focus of the law and knows how the system works. You don’t want to trust just any attorney, that will most certainly mean a loss on your part. Additionally, you will want someone who specializes in these cases and knows the tactics they require. Contact today Rhode Island Forfeiture Attorney John E. MacDonald to schedule a  free consultation.

Civil Asset Forfeiture has been a topic of debate lately, and many are wondering how…