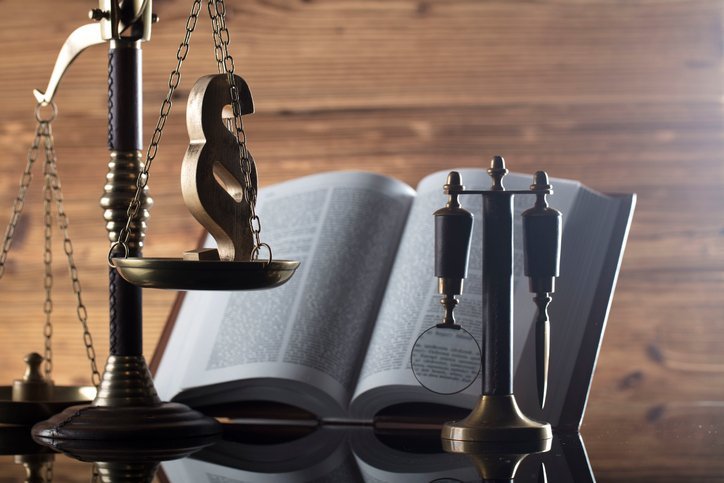 The US criminal justice system has a great deal of room for improvement. For several reasons, the system is far from ideal. After decades of injustice, people are starting to speak up about the flaws in the system. Find out how criminal justice reform aims to repair the system and eliminate injustice.

The Basics of Criminal Justice Reform

The current system of bail is not an ideal one. For years, advocates have been speaking up about the problem of a system that requires money for freedom. If someone commits a minor offense, the bail system means that he needs to have money to be free. The system benefits those who have money and hurts those who don’t. When people have enough money, their freedom is a given even with a high bail.

The New Jersey court system knows the flaws of the bail system. As a result, they rely on a different system. When someone is accused of a crime, an algorithm analyzes the offender’s details. Based on those details, the algorithm determines whether or not a judge should release the person. If the algorithm system works, then the bail system might not be necessary.

It’s difficult to deny that there is no racism in the US criminal justice system. In light of recent police shootings, people are speaking up about racism in the police force now more than ever. After hearing about stories like the death of 12-year-old Tamir Rice, people want to see an end to the racism.

There aren’t only stories to point to racism in the police force. Out of all the African Americans born in this decade, one out of four of them will end up in prison. Nevertheless, African Americans are not a majority. They represent a large portion of the prison population, but only 13% of the US population. When you consider that black men are six times more likely to go to prison than white men, it’s not surprising. The police seem to target African Americans, and the system seems more willing to put them in jail than white people.

When the police stop people, they tend to target African Americans. In fact, they are two times as likely to stop an African American as a white man. As a result, more black men end up in jail. One Connecticut study provided more proof that black individuals were targeted. During the day, police officers pulled over more black people than white. At night, they pulled over different races more equally. The darkness made it difficult for them to profile African Americans.

There is also racism during police arrests. During arrests, the police tend to use excessive force on black people. They are more likely to use forceful tools, like tasers, on black individuals than white individuals.

The US is very quick to place offenders in jail. Whether someone commits a minor offense or a major one, the court tends to send him to prison. This is one of the major points of criminal justice reform. In the US, there are about 2.2 million inmates. Not all of those inmates belong there. Instead of being in jail, many of them belong in treatment centers or mental health facilities.

When people go to jail, they don’t usually get the help that they need. In some cases, imprisonment exposes them to harder criminals. A minor offender could leave prison with the connections he needs to commit a more serious crime. However, if an offender gets treatment for his problem, then he might never commit another crime. Unfortunately, the system fails to help most offenders.

The Future of Criminal Justice Reform

Criminal justice reform cannot occur overnight. Instead, it will take years. The US needs to find ways to fix problems like racism and mass incarceration. In some states, lawmakers are working towards a solution. For example, the decriminalization of marijuana possession aimed to keep petty offenders out of jail.

For criminal justice reform to occur, there need to be more laws aimed at solving the problems with the system. There needs to be a way to bring an end to racism in the system. Likewise, the US needs to make steps towards replacing the bail system. It also needs to find a way to offer help that an offender needs. For example, instead of sending a drunk driver to prison, the court could send him to alcohol treatment.

With some changes, the US criminal justice system could be a fair system. For now, there are many injustices. You need a great criminal defense lawyer to make sure that you don’t become a victim of those injustices.

Rhode Island Laws Could Be Getting an Update

The US criminal justice system has a great deal of room for improvement. For several…